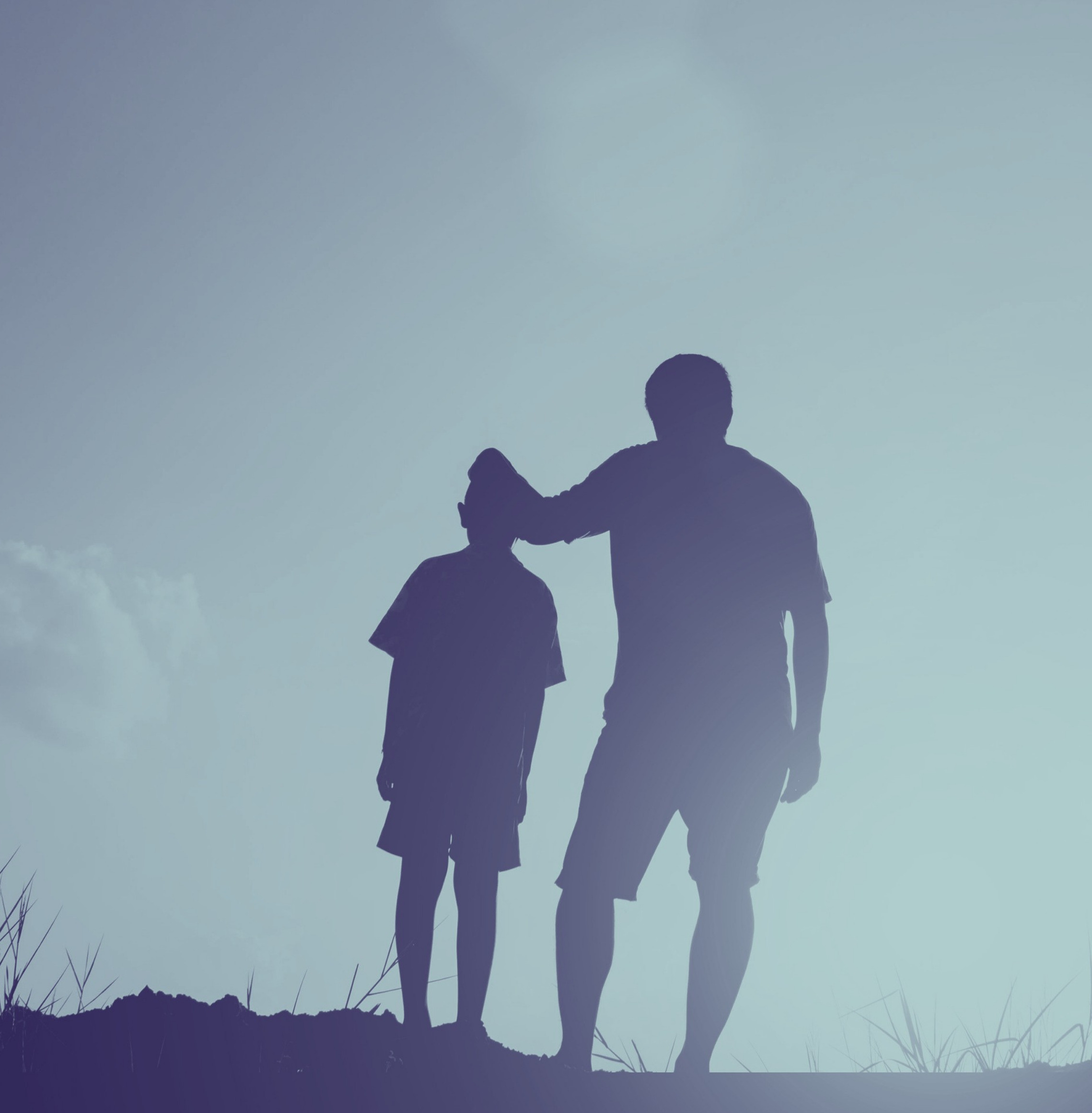 Parenting is never easy. Being a single parent is an even more difficult challenge. One day last fall, Jacob received unexpected news that he was being granted full custody of his teenage son. No planning, no time to prepare, no previous full-time parenting experience. Jacob was suddenly faced with the fact that he would play the crucial role of father to a young man whose life had already been an uphill climb.

Jacob had spent years of his adult life being on the wrong side of the law, abusing drugs and making unsound decisions. He knew that someday he’d have to clean up his act, but nothing before this phone call had struck him so deeply.

“I made the decision, then and there, that I needed to be a good father, a good role model. I needed to climb up and out of the hole I was in, and get right,” Jacob explained.

It was that day Jacob decided to clean up his life. Big changes were needed, including a new living situation. One of the first barriers Jacob encountered was finding a place. He had an apartment lined up and was ready to move in, but due to his less-than-flawless background, the opportunity for the new place fell through.

Jacob applied for and was accepted into Partners for Housing’s [P4H’s] residential shelter in Mankato. That’s where Bryan, P4H’s Housing Advocate and Jacob became acquainted. Bryan helped Jacob to identify the barriers he was facing and connected him to mental health providers who could address his Jacob’s past trauma and addiction issues. Bryan also referred him to partner agencies who could assist with clearing up his legal records, tackling his credit issues and finding a steady income.

Jacob went through a lengthy process to gain support. He gathered letters of recommendation, filed for new documents for his son and himself, consulted with a credit counselor, and committed to regular appointments with a mental health practitioner. Once he had completed these steps, Bryan helped appeal the housing decision, advocating for a Housing Choice Voucher (HCV). The HCV program is the federal government’s program for assisting low-income families, the elderly, and the disabled to afford safe and sanitary housing in the private market.

“We got the golden ticket!” Jacob announced. “This will be a big boost for us…it really helps us move up in the world, knowing me and my son have a place to live, here in Mankato and close to his school.”

“This [P4H’s] program was the exact help we needed to climb out of the hole we were in. Don’t get me wrong, we still have work to do. At least now we have a steady place to live, and we can work on making our lives better every day.”

I needed to be a good father, a good role model. I needed to climb up and out of the hole I was in, and get right. 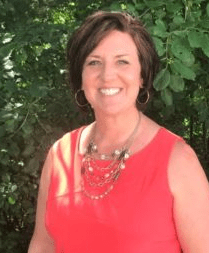 It’s Good to be Loved

So many people have asked me how the pandemic has impacted Partners for Housing. While I can certainly list off bullet points of challenges for our shelter guests, clients, tenants, staff and board, I find myself trying to quickly think about who is asking the question, and what is it that they wish to know. Do they want to hear specifics about how guests have struggled to earn income to save enough for their own home and therefore stayed at shelter longer than most?

Do they want to hear about the children who are struggling to distance learn in a shelter filled with 10 other households, and who all share a kitchen table on which to work? Do they want to hear if our staff have had to quarantine or contracted COVID-19, and how that has impacted our operations? Do they want to hear that countless people will be on the verge of eviction when the governor’s executive orders are lifted next month… and how we were already at capacity and will not be able to meet the increased need?

People have asked, generally, because they really do care. And it seems, more than ever, that the pandemic has created opportunity for people to reflect on themselves, their neighbors and their community. Reflection of this kind has led to an increased focus outward. An acknowledgment that my life isn’t perfect, but that I have what I need to survive… but does everyone else, and what can I do about that? The consideration that basic needs really must be the focus in the short- and long-term, and this focus on various housing initiatives is being debated at our state’s Capital as this newsletter is going to print. We are anxiously waiting to hear… will there be more investment in the housing supports needed to move more people into the stable housing that they deserve and will create a platform for children and adults to thrive? We hope so.

What do I also know to be true? You hope so too! The countless well wishes we’ve received, the willingness to provide in-kind and financial donations, the willingness to volunteer or participate in our recent Pedal Past Poverty fundraiser, and in many more ways, remind us that you are our steadfast PARTNERS and Supporters! You wish us well, you care for the people we serve, you see that there are needs in our communities, you know that there are funding gaps to help households live the life that they deserve. And from the bottom of our hearts, we thank you for it!

To continue to fulfill our mission of stably and safely housing everyone we work with has been exhausting, frustrating and stressful at times. However, it has also created lovely opportunities for our clients and staff to advocate, overcome, and feel supported. And trust me, we feel your love and support!

For whatever your motivation to continue to support us in this critical work, we see you and thank you for your kindness and generosity from the bottom of our hearts!

you are our steadfast PARTNERS and Supporters!

Every Monday in July

Join us each Monday in July for lunch or dinner. Extra Innings will donate a portion of their proceeds toward our mission to provide housing stability. 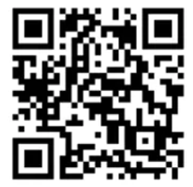 Scan the QR Code for a free Panino

Fundraising with the MoonDogs

To purchase tickets, mail a check to:

Sample wines and brews from all over the state of Minnesota

$65 tickets if purchased prior to Aug 1st

P4H’s 9th annual Pedal Past Poverty was another one for the books. With all the challenges—health screenings, social distancing, hygiene, some virtual participants, date, time and location changes, and an outdoor/open air venue on a cool spring day—the riders and volunteers had a great time joining our staff for this exciting stationary bike race.

The event raised over $100K to support families in the region who have faced homelessness!

Vusa Bentley—local endurance athlete— planked for 3 hours, her longest plank yet. Bentley explained that this event for her was the first of many planks she hopes to do across the country. Her long-term mission is to complete one-hour planks in all 50 states.We at P4H owe a huge debt of gratitude to all the sponsors, fundraisers, volunteers and business partners: 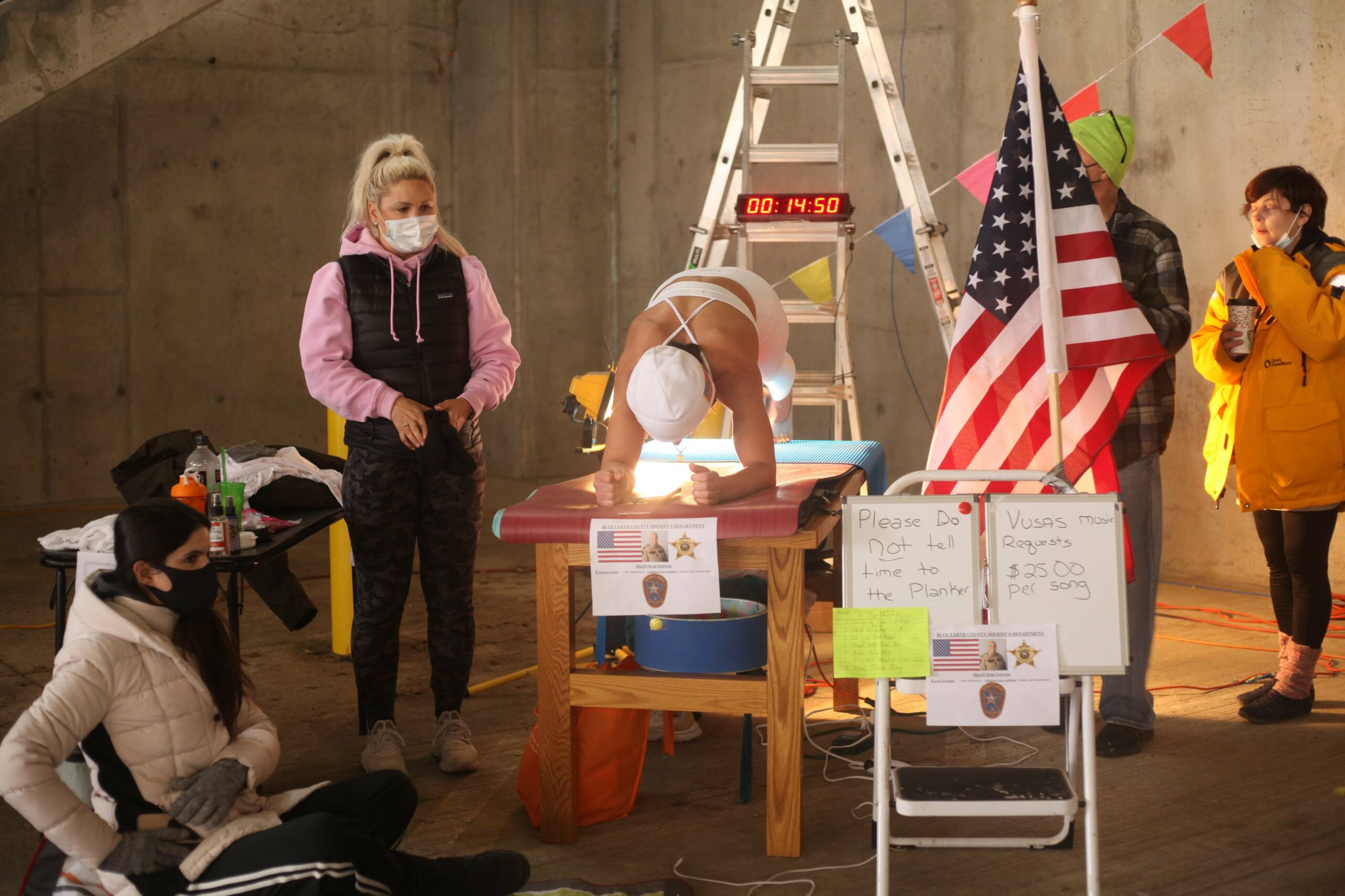 Vusa Bentley planked for 3 hours, raising over $900 for the cause.

Seeking sponsorships for our 10th Annual Pedal Past Poverty

We thank our supporters! 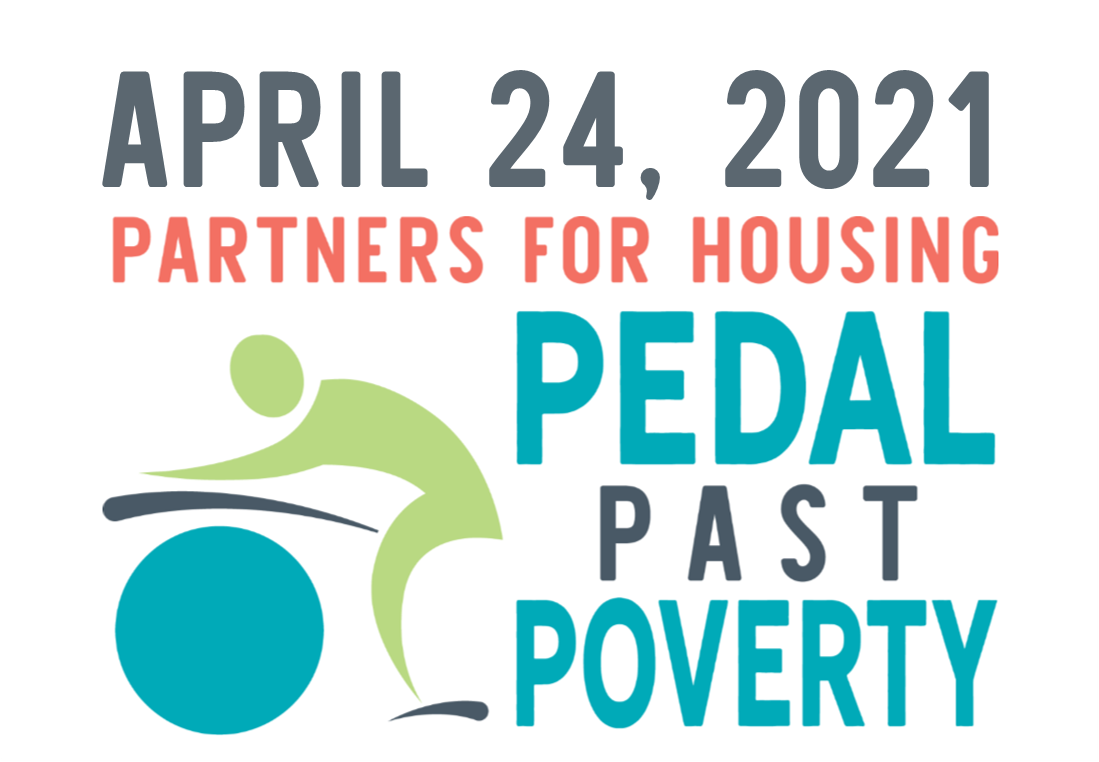 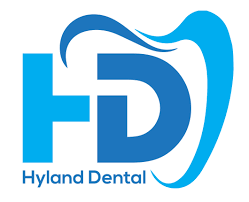 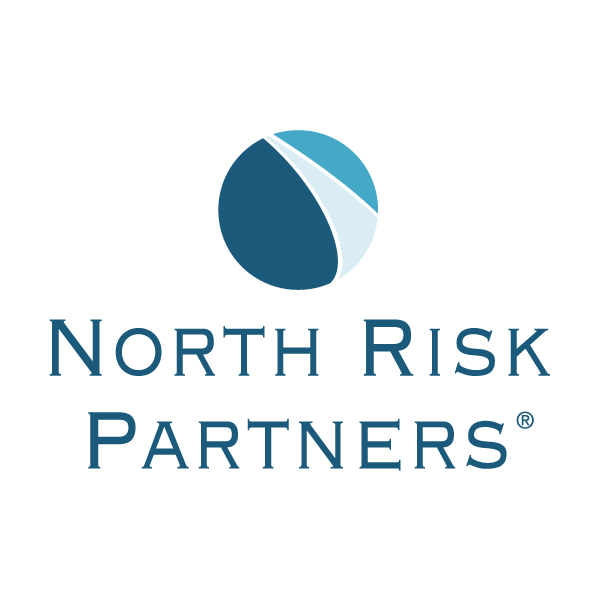